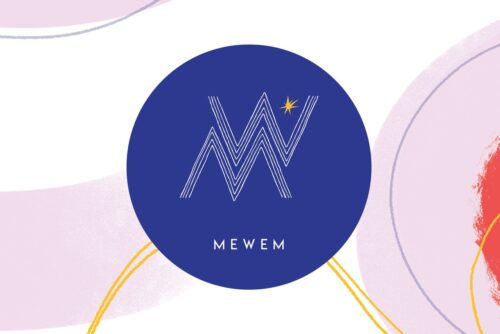 VUT, the German Association of Independent Musicians and Music Companies, has just announced the start of MEWEM Germany, the German branch of MEWEM Europa. Applications for the mentee spots are now open!

Since 2015, the VUT mentoring programme has been connecting experienced industry experts from all business sectors of the music industry with people who are still at the beginning of their career in the industry. As part of MEWEM Europe, the training programme, which was previously limited to Berlin, was further developed and extended to the whole of Germany for the local offshoot MEWEM Germany. In the four-month programme, 12 people who identify as women, trans or non-binary and who have many years of experience in the fields of labels, publishing, distribution, booking, promotion and self-marketing artists, among others, are brought together with 12 young professionals to provide them with sustainable support for their professional and personal development.

Dr. Birte Wiemann, deputy chairwoman of the VUT: “Current studies underline the striking importance of role models for the personal development of women in particular. This is exactly where our past mentoring programmes came in, bringing together newcomers to the industry with specialists from the music industry whose expertise, visibility and networking affinity clearly made them into the role models that are currently being called for in the literature. In this round, we are particularly pleased that we can bring mentees and mentors together nationwide and thus act as one of six countries in the MEWEM Europe network. As it is not only women who have been underrepresented in the music industry to date, the mentoring programme in Germany is also aimed at trans and non-binary individuals.”

Helen Smith, Executive Chair of IMPALA and Godmother of the project, says: “We are proud to godmother MEWEM Europa as it is an ambitious programme, which underlines how the independent sector is leading on these fundamental issues. We made a feature of it during our work for European Diversity Month. We look forward to seeing the concrete outcome from VUT’s programme in Germany. This kind of project is a real symbol for empowerment at EU level.”