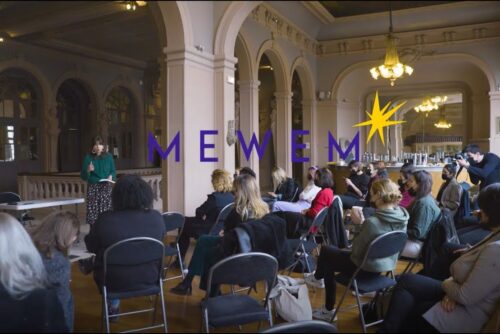 Introducing the leader of the project: the National Federation of Independent Labels (FELIN). The FÉLIN promotes the work of independent labels and supports them since 2009. It works on concrete solutions with all the actors of the music industry, to strengthen cultural diversity and general interest.

With the support of regional federations and its member labels, FÉLIN represents today more than 400 independent labels, actors of the independent musical creation and guarantors of cultural diversity and its democratization.

Since 2009, Félin has been defending the place of the physical record, central to the economy of independent labels, representing 50 to 80% of their turnover. Today the distributors reinvent themselves, beyond the pseudo opposition digital / physical that they see rather as complementary, the disc object will always be the physical support of the musical work. It is therefore natural that their meeting becomes official with the formalization since January 2020 of a grouping of independent physical and digital distributors, within the Félin, which it will endeavor to defend with the same energy.

Since 2018, FELIN has been encouraging women in the music industry to become entrepreneurs through a mentoring program: MEWEM (Mentoring Program for Women Entrepreneurs in Music Industry).
The Félin website : fede-felin.org